The wood comes from fallen trees around Mount Gretna, whereas the labels on the beer bottles feature local masterpieces created by local artists. The food menu showcases fresh ingredients from nearby farms such as Linden Dale Farm and Clear Springs Hollow Farm, as well as goodies by Batter, Blind Spot Nutbutters, and Renewal Kombucha. Of course, the beer is the ultimate hyperlocal offering, given that it's brewed in-house. Try the Chiques Creek IPA, the Lebanon Valley Rail Trail Ale, or the Big Red Ambler Ale while you're at Mount Gretna Craft Brewery. The guest taps pour small-batch beers from other craft breweries in the area. 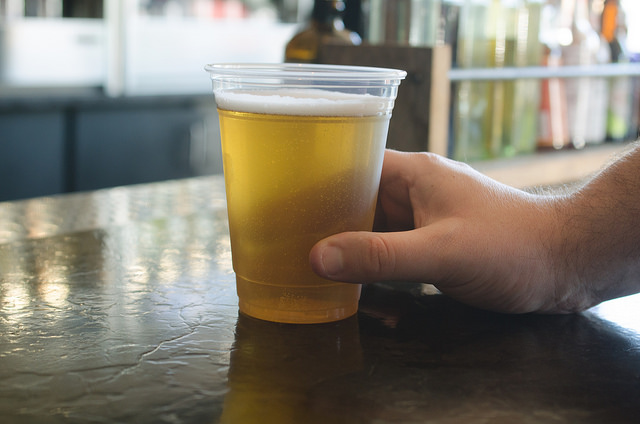