Anyone who has lived in North Cumberland for a long time probably knew Shirley Mae Taylor, at least in passing. She was an avid fan of the town and worked at Coakley's restaurant for many years. In 2003, she lost her battle with cancer, but Shirley's memory lives on in the SMT Turkey Trot 5K & Tri—which is named for her.

Shirley's favorite holiday was Thanksgiving, so the 5K run/walk and triathlon take place on Thanksgiving morning, the perfect time to burn some extra calories before you feast. The event helps to raise funds for Vickie's Angel Foundation, which supports local families who are struggling to pay for cancer treatments. So when you register for the 5K or triathlon (starting at $28), know that you're doing something good for your community and your own body. Meet at the North Cumberland Borough Park at 8 a.m. on November 23rd for the run. 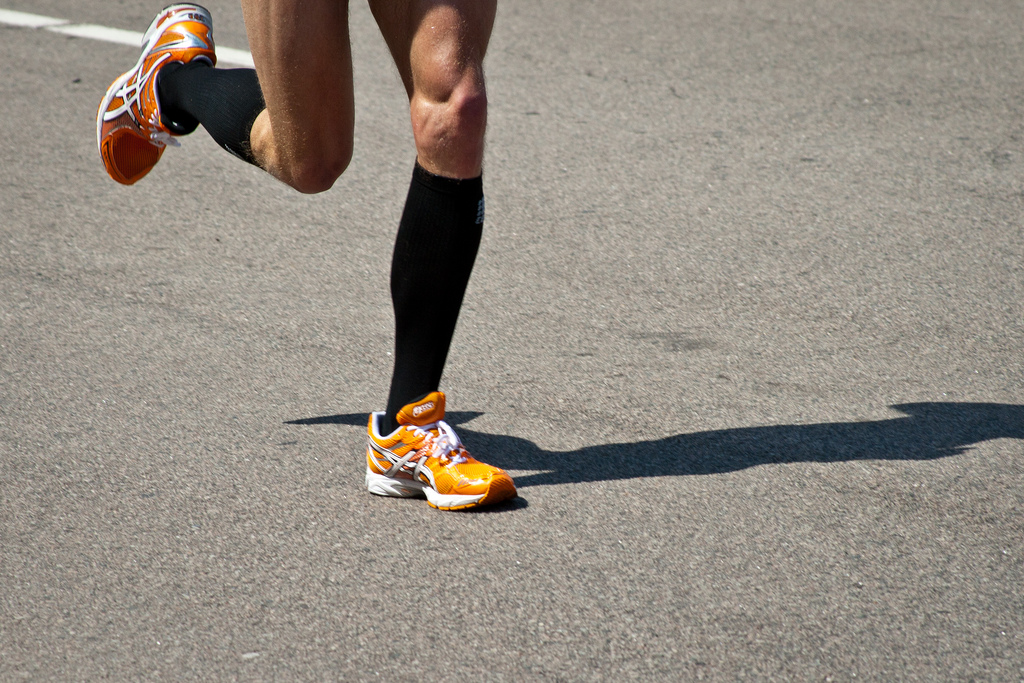