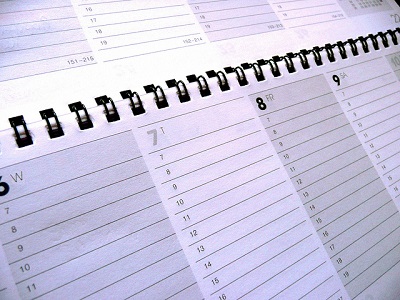 While the vast majority of United States laws are in place to preserve safety and order among citizens, there are a number of laws whose purpose is a little more confounding. Here are eight laws — some archaic, some still enforced — that will leave you scratching your head.

1. In Texas, it's against the law to sell your eyeball.

2. In Denver, Colorado, it's considered illegal to loan your next door neighbor your vacuum.

3. If you're a resident of Florida who also happens to own an elephant, make note: If you leave your elephant left tied to a parking meter, then you have to pay the meter.

4. Do you enjoy walking backwards after sunset? You'd be well-advised to steer clear of Devon, Connecticut, where it's illegal to do so.

5. In Gainesville, Georgia, you must eat fried chicken with your hands. Using utensils is against the law!

6. If you happen to cross paths with Bigfoot while hiking in Washington state, don't attempt to harass the creature. Doing so could land you in jail.

7. Love the combo of pretzels and beer? Bad news if you live in North Dakota: It's illegal for beer and pretzels to be served at the same time in any bar or restaurant.

8. In Alabama, it's against the law to drive a vehicle while blindfolded.