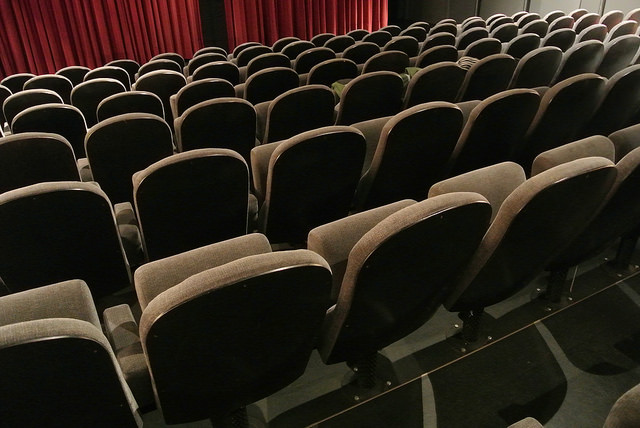 Esther’s Follies: A Mash-Up of Entertainment

Part magic show, part comedy set, part musical, the productions put on a Esther's Follies every week can't really be pigeonholed into any one category. It breaks down theatrical boundaries by mashing up political satire, music, and more in a single show every Thursday, Friday, and Saturday night.

The theater has roots in the late '70s, when founders Michael Shelton and Shannon Sedwick through their first bash on 6th Street. Back then, it was nothing more than a haphazard hodgepodge of performances by singers, dancers, mimes, comics, musicians, and everyone in between. Although the show has more structure today, nearly 40 years later, it still brings the same level of energy and fun to the stage. Yelp reviewers award particular praise to magician Ray Anderson, who delights crowds not only with his tricks, but also with his own unique brand of humor.